FREE SHIPPING ON ALL ORDERS

Getting To Know The Difference Between CBD And THC

If you are someone who likes to remain updated on the latest health and wellness news, it’s likely you’ve recently heard a great deal of buzz about CBD recently. CBD is being studied by scientists and medical researchers looking at its effect on people. While more research needs to be completed, the results of CBD oil in humans looks promising.

As CBD is still relatively new, people are understandably curious about it. One common question is the difference between CBD and THC. Both THC and CBD are each found in Marijuana and Hemp plants. What most people are not aware of is that the two plants are strains or different species of the cannabis plant and commonly associated with one another and often confused.

This association between THC and CBD is understandable because THC and CBD both come from the cannabis plant. Interestingly, however, is the fact that many who are just beginning to consider using CBD may not realize is that there is actually more than one variety of cannabis plant.

What is the Cannabis Plant?

Cannabis is a type of flowering plant of which there are a variety of species.  The two most common are Hemp and Marijuana.

A look into the variety of differences between these two plants can be very helpful in understanding the different ways they affect and interact with our bodies.

A Closer Look at the Differences between Hemp and THC 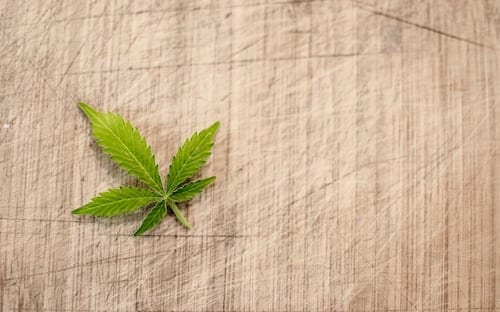 Both hemp and marijuana contain cannabinoids, of which cannabidiol (CBD) is one, and tetrahydrocannabinol (more commonly known as THC) is another. THC is the ingredient in marijuana primarily responsible for causing the feeling of being stoned or high that many users experience. Hemp is, stated simply, a variety of cannabis that contains significantly lower levels of THC compared with the Marijuana plant. In contrast to the minimal amounts of THC found in hemp, marijuana plants contain 5% to 20% THC on average. This is a significant difference, because it means that those who use CBD, which is more commonly sourced from the hemp plant and not the marijuana plant, can take it with the peace of mind in knowing that they will not experience any psychoactive effects that they might not want. 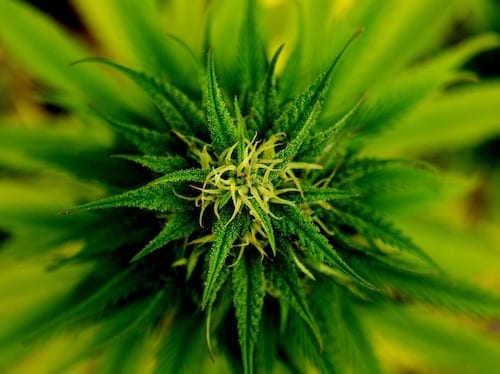 Hemp and marijuana are grown very differently and for very different purposes. Marijuana plants are ultimately grown to produce the flowering portion of the plant, which are the “buds” that are known to give people the feeling of being high when they use it. Marijuana plants can be grown both inside and outside for recreational or medical consumption.

By contrast, hemp plants are typically male and do not produce any flowers during their life cycle. Hemp is most often grown outside in large fields, and at first glance it almost appears as if it is a weed. Hemp growers seek to produce large bountiful yields and harvest the crops without any flowering for use in any number of helpful purposes. 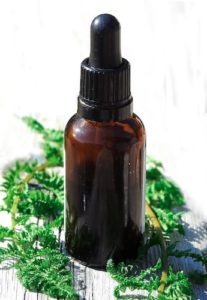 Hemp has been used for thousands and thousands of years for any number of purposes. In fact, some historians estimate that hemp was first discovered and used more than 10,000 years ago and was perhaps one of the first crops ever cultivated by mankind. Over the course of history, it has not only been used for food because of its nutrients, but it’s also been used to make rope, clothing, industrial materials, fuel, paper, plastic, and more. It is an extremely durable and renewable resource with benefits that are virtually unlimited.

In addition to hemp’s nutritional value, as noted, hemp also contains over a hundred cannabinoids – a primary one being CBD. Those cannabinoids are extracted from the hemp plant and refined into a product that we can consume, or use topically. 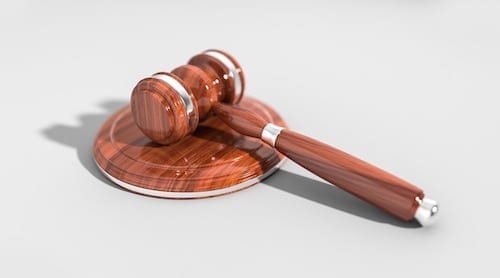 Due to their different composition and very different uses, hemp and marijuana have been regulated very differently under the law. At one time, under the Controlled Substance Act of 1970, hemp was previously regulated as an illegal substance. However, under the Agricultural Improvement Act of 2018, more commonly known as “The Farm Bill Act of 2018,” hemp was officially federally legalized along with any hemp products that contain no more than .3% THC. Marijuana, on the other hand, while legalized in a number of states, is still considered federally illegal under the Controlled Substances Act. 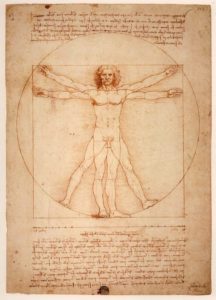 How They Function in the Body

As noted, CBD is a cannabinoid extracted directly from the hemp variety of the cannabis plant, whereas THC is the primary cannabinoid in the marijuana plant. Both CBD and THC interact with the endocannabinoid system (ECS) found in our bodies. The ECS is responsible for maintaining balance or homeostasis. This means that it assists with the regulation of important functions like metabolism, temperature, inflammation, secretion of hormones and neurotransmitters, and other important processes. The ECS does this through a number of receptors with which cannabinoids interact.

While THC and CBD both interact with these receptors to produce their relative effects, they do so in very different ways. CBD, unlike THC, has no psychoactive effects. Ultimately, those interested in using CBD, without wanting the psychoactive effects of marijuana for whatever personal reasons, can take CBD with peace of mind and be excited about their new CBD journey.

Will I get High From CBD or Fail a Drug Test?

How Can I be Sure I Won’t Fail a THC Drug Test From Taking CBD?

If your goal is to experience the health and wellness benefits of Cannabis but not fail a drug test for any number of reasons, military position, government job, professional athlete, etc., it is recommended to purchase a Broad Spectrum CBD product.  It is important to choose a reputable Broad Spectrum CBD company that Lab Tests their product to ensure all the THC is removed.

Palm Organix™ entire line of premium CBD products are backed by Certificates of Quality Assurance and Third Party Lab Testing. This means we are testing our products not once but twice! When buying CBD oil, it is imperative that you only buy your CBD oil from a reputable supplier who tests their product and more importantly, third party tests their CBD products.  Both of our tests clearly show that there is ZERO THC in our entire line of CBD products. All of our Lab reports are available online.  At Palm Organix™ that is our promise to you; Pure, Potent, Tested. Contact us today if you have any questions or are interested in hearing more about our CBD products.

The statements made regarding these products have not been evaluated by the Food and Drug Administration. The efficacy of these products has not been confirmed by FDA-approved research. These products are not intended to diagnose, treat, cure or prevent any disease.